It’s understandable to have some questions and concerns about instructors before joining an academy. In this post, we’ll give you a brief insight into Tom Barlow, his history, and his career in the BJJ world. 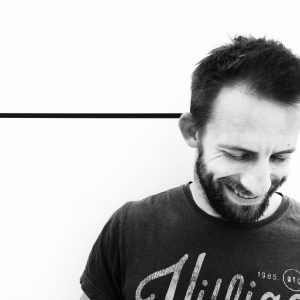 Tom “the mighty Barlow” Barlow has been active in the UK BJJ scene and the international competitive jiu jitsu circuit for more than a decade. He received his black belt in 2011 from Braulio Estima, and has trained all over the world with greats like Eric Paulson, Andre Galvao, Rafa and Gui Mendes, and Otavio Sousa, among others.

Tom has been very successful in competitive BJJ as well. He is a three-time No-Gi World Champion at featherweight, European Champion, and has competed in a number of professional, submission-only events like the Polaris Pro and Tuff– you also might recognise him as a recurring commentator for Polaris.

Tom teaches regular seminars around the U.K. and Europe. An excellent competitor and athlete, he has made the transition to coach and professor remarkably well, and manages to balance his needs as an athlete against his student’s needs with ease. Chelsea and Tom have taught a number of tandem seminars, and attendees regularly comment on the quality of instruction and depth of insight received during the seminar.  This is the type of quality instruction that has been built into the Escapology BJJ curriculum from the beginning.

Of course, no athlete is born in a vacuum, and everyone’s path into BJJ is different. Tom has a long history with a number of striking arts, but has largely decided that getting hit in the face is no longer his calling. Interestingly, despite spending most of his time training in the gi, it is also nearly impossible to find a photo of Tom in which he is not flexing his biceps, showing off his abs, or a combination of the two– thus, it is also almost impossible to find a photo of Tom in a gi.

Tom and Chelsea got married in California in October 2017, and moved to the UK shortly afterwards. Jiu Jitsu takes up a huge amount of their time, but when they are not training or teaching, they travel and have adventures with their dog, Kimura. 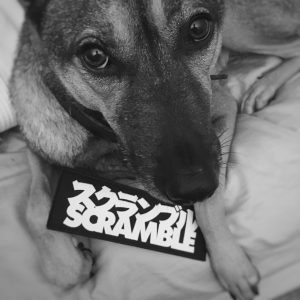 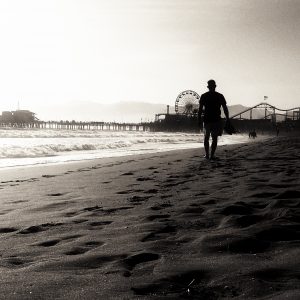